As you may have seen earlier this year Rye House Kart Raceway became a partner of UH Racing, the University of Hertfordshire’s Formula Student racing team, to support them as they developed their brand new car, UH19.

Well last week the team’s hard work came to fruition as they held the unveiling of the car. With the Rye House logo proudly adorning their front wing, the car has seen nothing but praise from sponsors and other teams alike.

UH19 uses a 500cc Honda sports bike engine bolted into a space-frame chassis, with a full aerodynamics package. Meaning it can do 0-60 in roughly 3 seconds, pretty fast considering it is entirely designed and built by the 30 students that make up the team!

UH Racing is the longest running Formula Student team in the UK, and also the most successful, so the car will be receiving a lot of attention at the team’s competitions at Silverstone and at the Hokenheimring in Germany. They will also be visiting Rye House for a filming day and shakedown soon, so that’s another internationally renowned circuit to add to their list!

We’ll keep you updated as to when the car will be visiting us, and how the team do at competition in the summer. 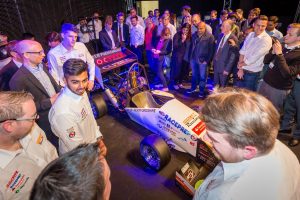 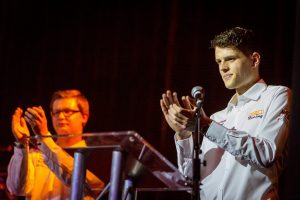 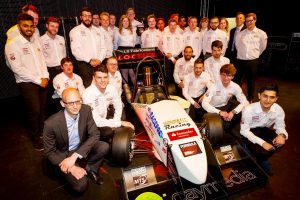 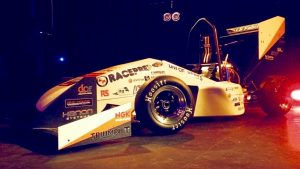